As I said in the beginning of my last monthly favorite's post, we're in a very odd time. And needless to say that is still incredibly true. I'm grateful that I've always been a major homebody and am incredibly productive living in my own little bubble. We all handle time differently, I personally prefer to keep myself busy. I guess the big reason behind that is it's how I can keep a positive outlook. A little bit of a distraction and a focus on something else. Because when it all comes down to it, nothing lasts forever; good, bad and everything in between. 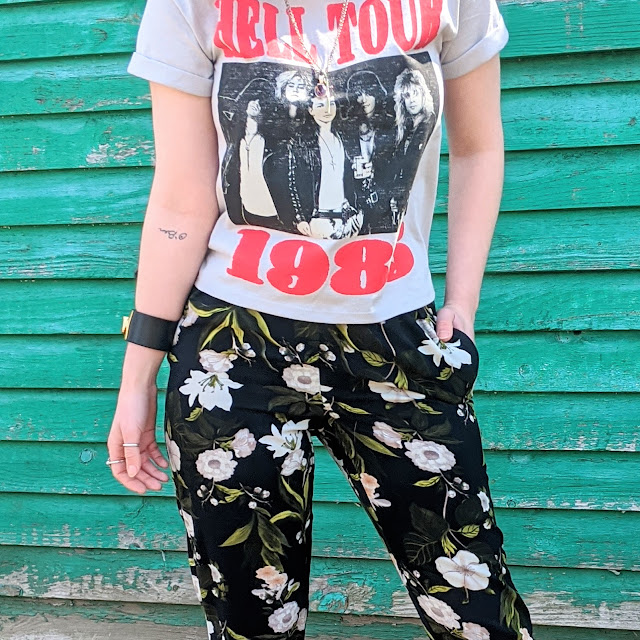 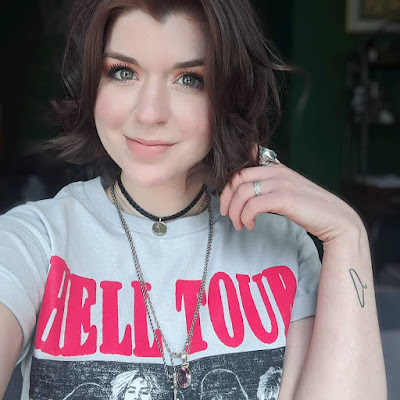 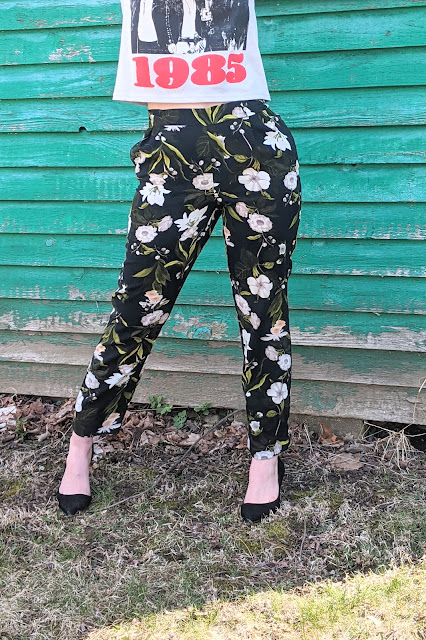 Home projects have been a big thing for me as of late.. okay, it always is. I just thoroughly enjoy some home decorating! The actual projects themselves, putting finishing touches, just all of it. I have another house chat post coming soon featuring my incredible Mud Room! It's been incredibly nice to tick off some to-do's that I've had in my mind since I walked through the house the first time. I've had the vision in my head, but to see it become a reality? Well, that's even better. 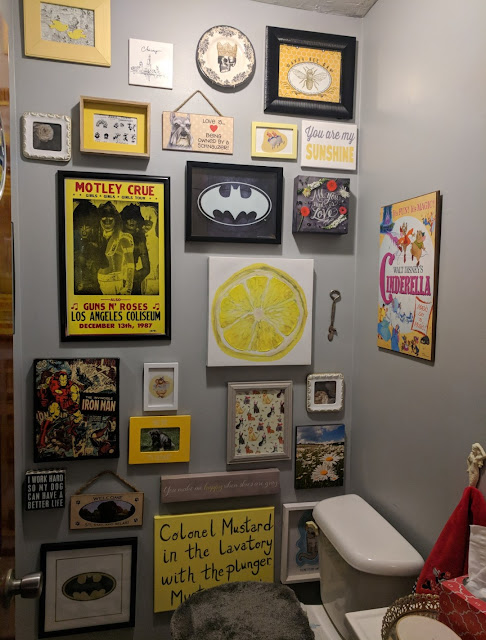 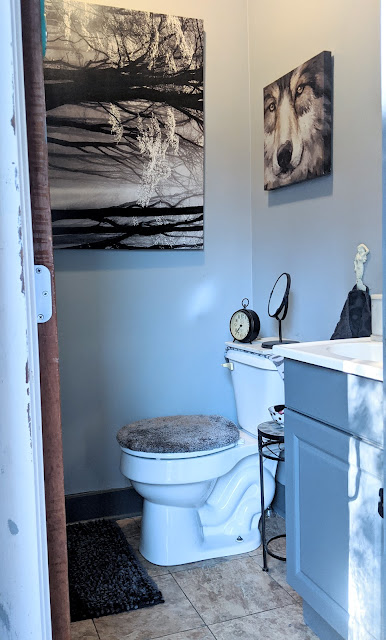 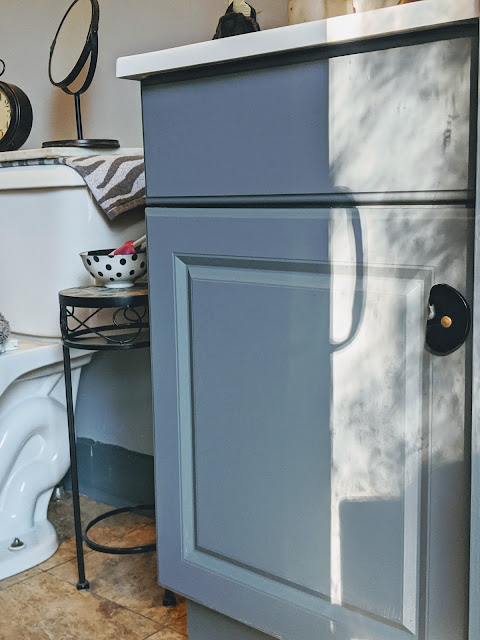 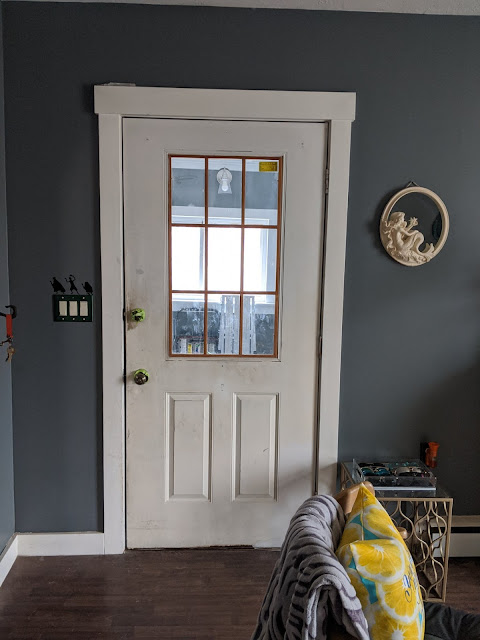 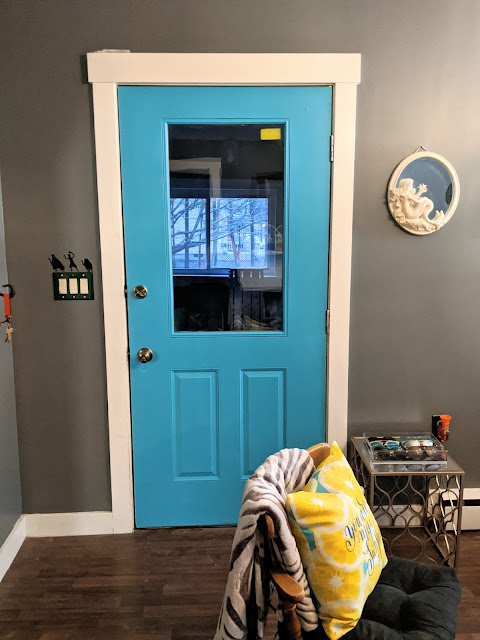 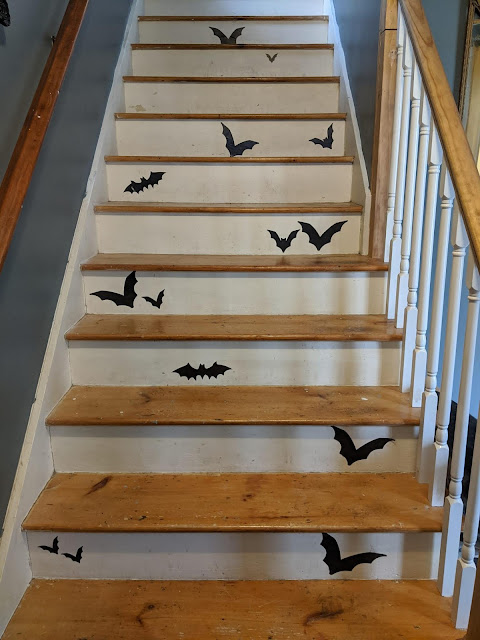 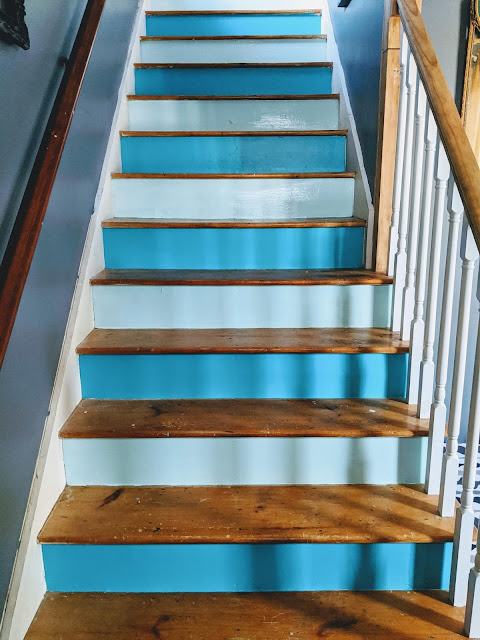 As many of you know I visited California back in September 2018, and since then I've wanted to go back. At the time it was mainly to do the things I wasn't able to do the first time. I had every intention on doing so, just didn't pan out that way. And you know what? It wasn't meant to. The pull to go back started going really crazy at the tail end of December. The need to go to The Whisky, The Rainbow, to see the Motley apartment.. Honestly, all of it. To just be where so many legends walked, performed and got their start... It would be beyond incredible. To stand where so much happened.. I can't even put it into words. It's just extremely important, I can feel that.

What I have been watching has most certainly fueled this need and internal pull for LA. It started initially with The Rainbow documentary on Amazon. If you haven't watched it and you have any interest in music, I highly recommend. So many people are interviewed and they go into the family history of The Whisky A Go Go and The Rainbow, the acts that got their start there and honestly just everything. Which of course created the rabbit hole I fell down and currently reside in. Not too mad about it! There are definitely far worse places to be.

This awesome documentary then led to The Sunset Strip and Slash | Raised on the Sunset Strip (both on Amazon) and then of course, Keith Richards | Under the Influence on Netflix. All are great and highly recommend!

They've also become a major motivator for me. To hear the stories of the greats and how they did everything they could to make their dream a reality, it's mind-blowing.  They just went for it, they fought tooth and nail to follow their vision through. We live in a world where people beat the odds and shooting for the almost impossible is attainable. Makes you realize that yeah, anything is possible. Because if you want to live life on your own terms, you gotta be willing to crash and burn. 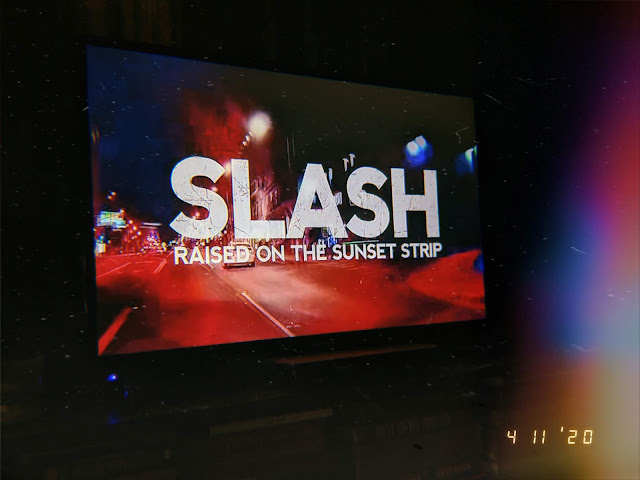 Slash | Raised on the Sunset Strip 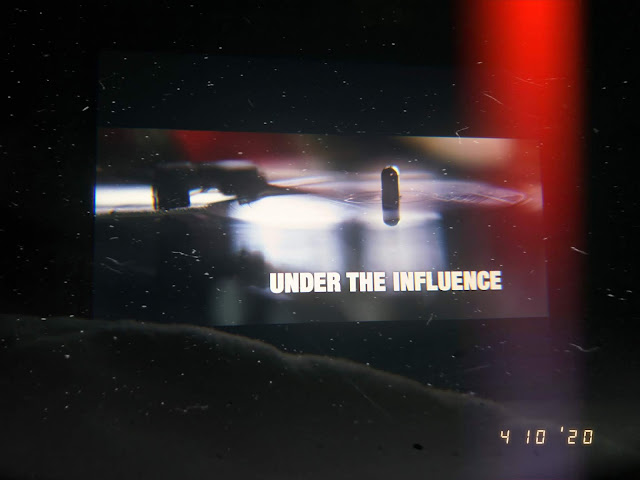 Keith Richards | Under the Influence 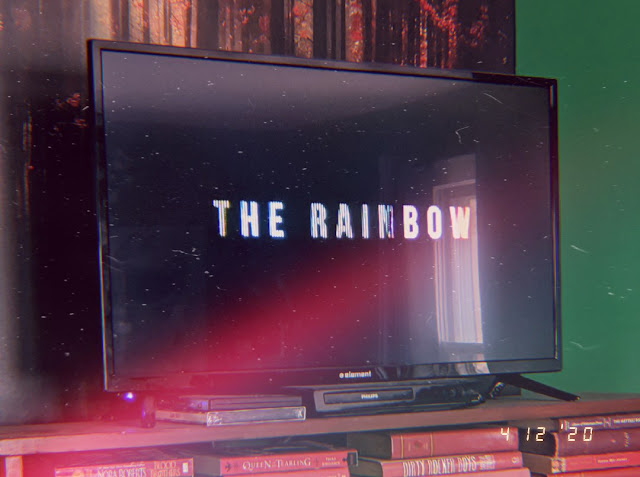 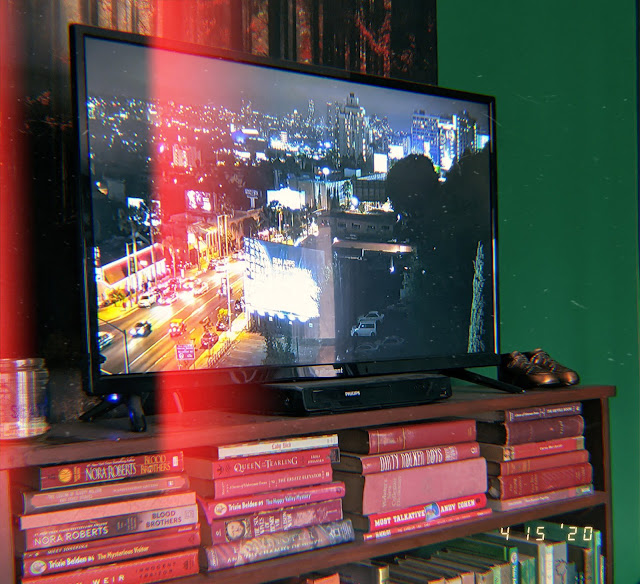 Thanks for reading!!
Leah xx
Labels: May 2020 Monthly Favorites 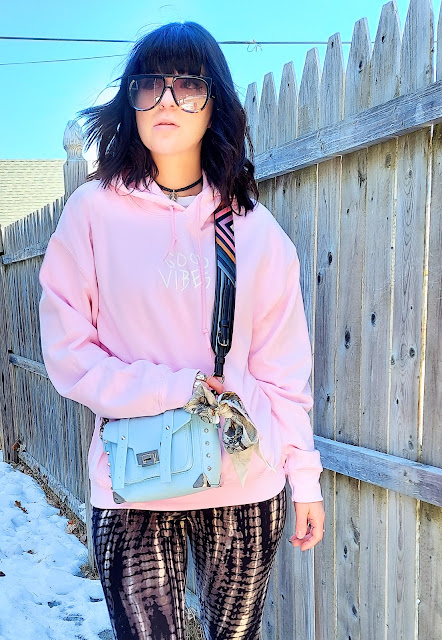 What I Wore | Cotton Candy