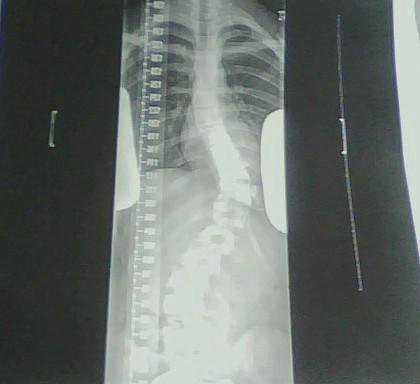 For as long as I can remember I have been a lover of Halloween. The spooky side, not the scary side; and why yes there is a difference. As I got older, I started having a major love for skulls and skeletons which I think confused many people. Actually, it still confuses the hell out of them. What can I say? I'm a fun little conundrum. My interests are vast and contradict themselves, just how I like it.

The love of skulls and skeletons started back when I was in high school due to two factors. The first being my love of the fashion industry and different houses, specifically Alexander McQueen. A creative visionary that left far too soon. His creations are still the most incredible works of art I've ever seen. One of his most known accessories, that I am so proud to own, is the McQueen Skull Scarf. To some, the pattern or idea of skulls, in general, is morbid. I guess I can see that. However, I'm not out grave-robbing to get said skulls... But, I digress. The scarf is in my opinion and an iconic piece from him, and the most recognizable. Some will know Kate Middleton's wedding dress or those incredibly crazy shoes that remind me of an armadillo, but the mast majority will know the scarf. It got a lot of popularity in the late 2000s by everyone's favorite It Girls, Mary-Kate Olsen, and Nicole Richie. Coming in a variety of colors it quickly became the go-to accessory to add a little rock n roll and edge to an outfit. 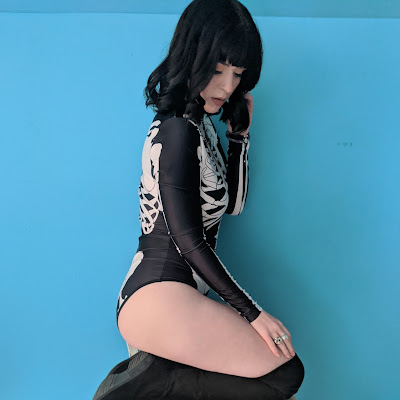 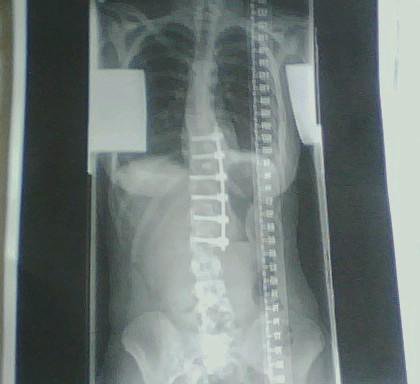 The other half? Starting in 8th grade to just after I graduate from high school I had countless x-rays. Countless x-rays of my spine to see if it was progressing at a rapid rate, to see how it was doing after the surgery, and to explain why I was in pain. There were a lot of x-rays. A lot of time was spent looking at and analyzing them. And instead of having dread at looking at these images, I chose to see the artsy side. The black and white, and the contrast in the image. After the first five, you stop looking at them as you (especially at 15) and start to see something else. It's all very technical, even though it is hella personal because it's you that you're looking at. For me the skulls, the skeletons, the bones, and any other skeleton-type Halloween decor I can get my hands on just became a part of my aesthetic.

It became something I like to look at versus this reminder of the countless hospital rooms I sat in. Always finding that silver-lining, you know? There's something artistic and beautiful in it if you choose to look past the dark and morbid. We all have one underneath everything, so what's so bad with finding them interesting while we're living? 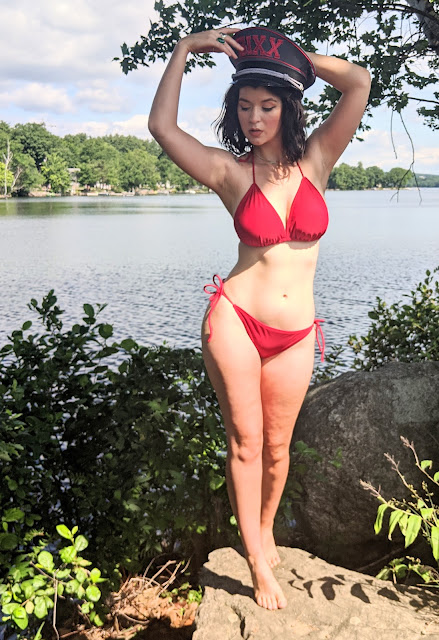