Sunday mornings tend to be a time of reflection and thinking for me, especially as we approach the end of the year. It's never intentional, but I start to do some work prep for the week and some tidying.. and my brain is off to the races. It's been an absolutely wild year, but I've gotta say, one of my favorites; same with being 27. This was the year for going out of my comfort zone and pushing myself towards things that I thought were out of reach. And you know what? Turns out they weren't. 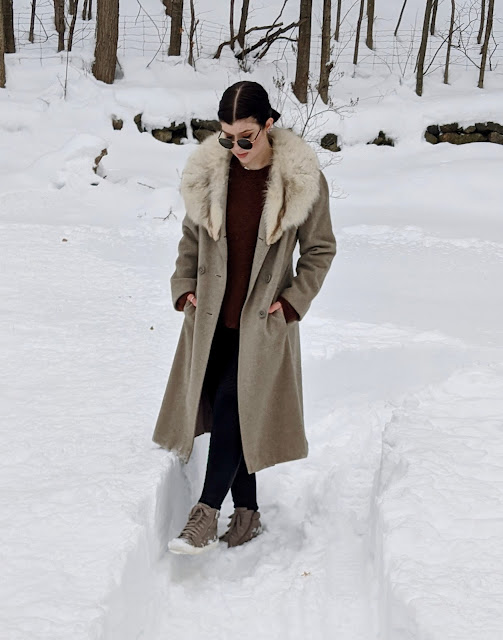 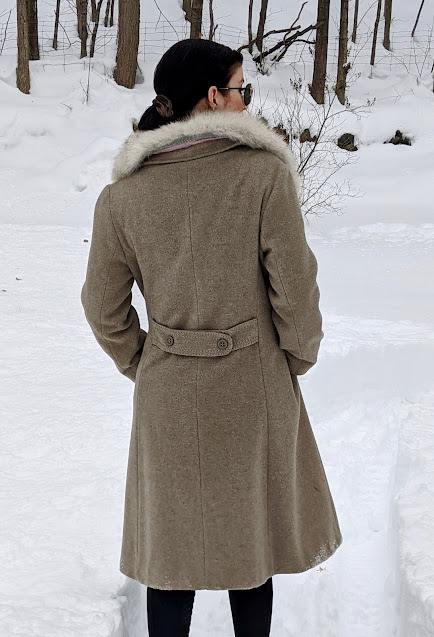 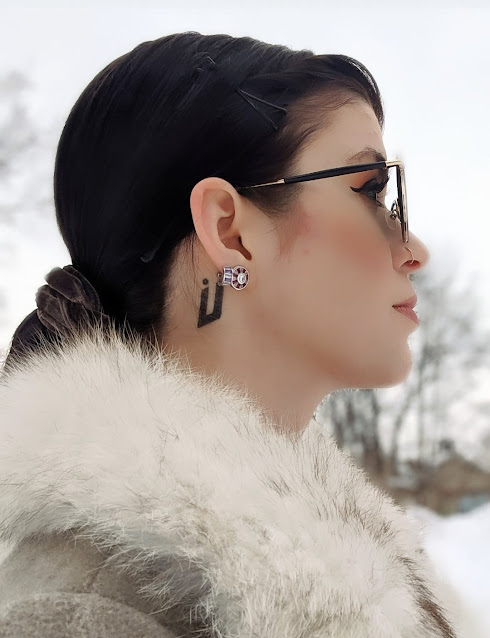 You get told growing up that you can be anything you want, and those ideas are in there and growing beyond your wildest imagination. Then as you get older that's beaten out of you and you're told to be realistic. So, you have an idea of what you're capable of and many follow that path and accept it; then there are others that still have a little bit of dreamer left in them and shoot for the moon, not just the stars. Then you have the small percentage left that are realistic dreamers that start to realize they're meant for more than just what they're capable of and push past the "is this it?"

This year I learned so much about myself, and that was a major thanks to key people that played a major role this year. There's the saying that people come into your life as a blessing or as a lesson. The tricky thing is sometimes you think they're one and turns out they're the other; for those, it just means it's a really big lesson. A big lesson forced me to make choices, decide what I really want long-term, and to realize that what I deemed unattainable is in my reach if I so choose. It's all pretty logical, right? And easier said than done. But to actually believe it? Pretty incredible. I'll be honest, the middle of the learning the lesson part was rough and stirred up a lot I hadn't felt since I was sixteen. Some of that time wasn't the most enjoyable, but I wouldn't take it away or change it. You learn and grow from those dark times, and it helps you appreciate the light so much more. For me, it pushed me towards a leap of faith.

A leap of faith, or better translated as a leap into faith (anyone else hooked on The Good Place?), is worth it. To the one that showed me that reaching for the moon, and getting it, is possible, I will always be appreciative. 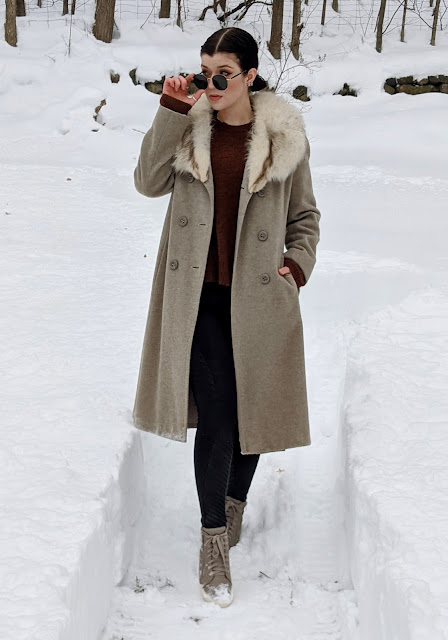 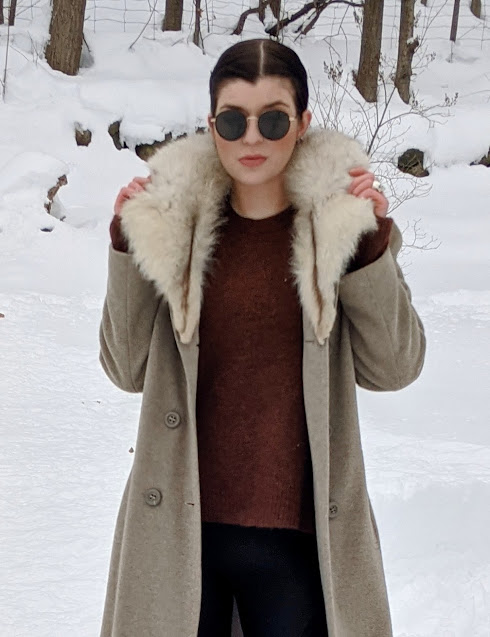 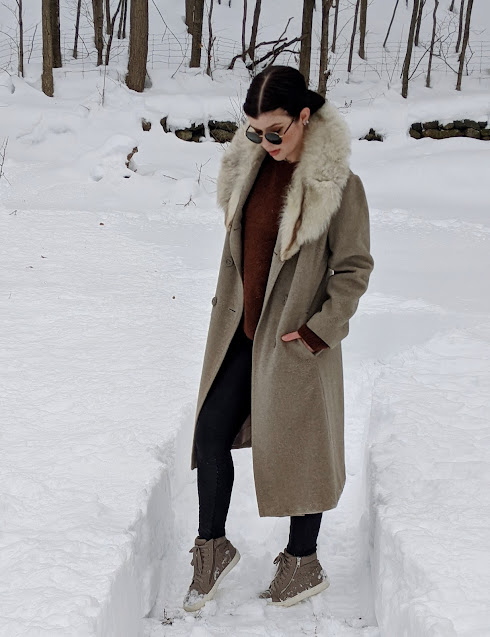 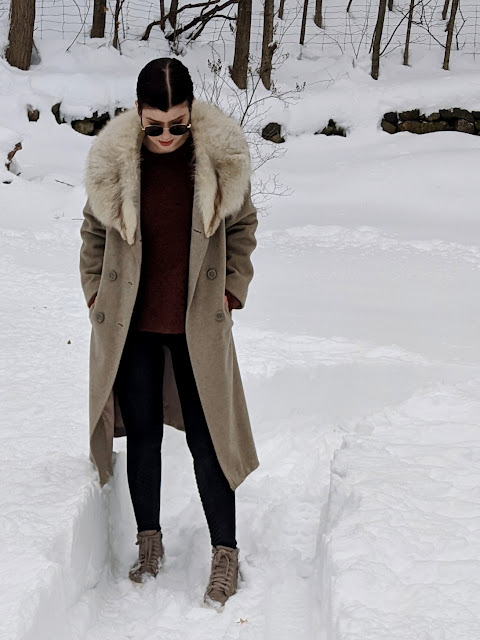 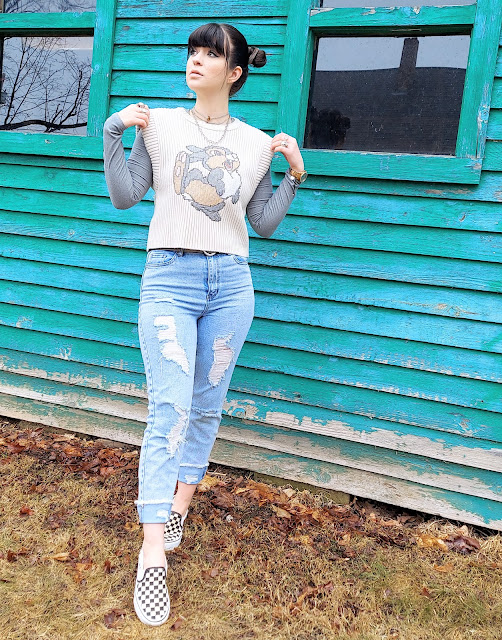